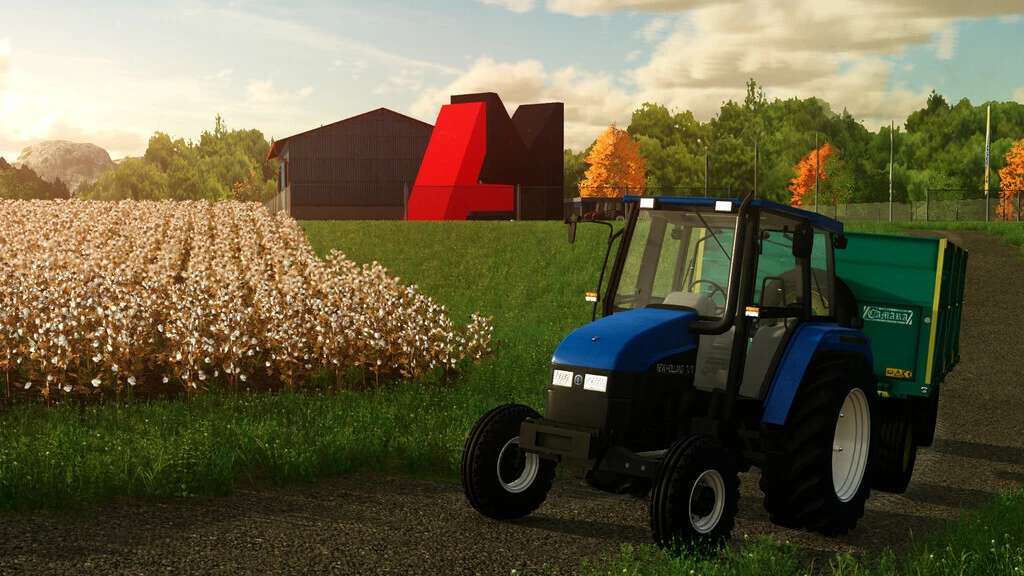 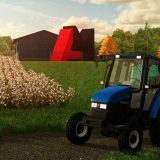 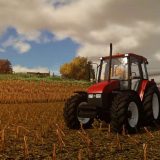 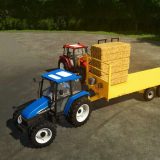 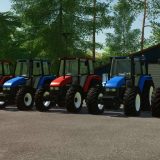 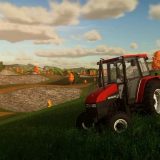 The New Holland L and TL Series tractors were tractors manufactured by New Holland between 1996 and 2004, the L series still had a Fiat engine, hence its characteristic Fiatagri color.

The TL series already came a little more modernized with a new holland engine, but both were very versatile and versatile tractors, capable of doing almost any job.