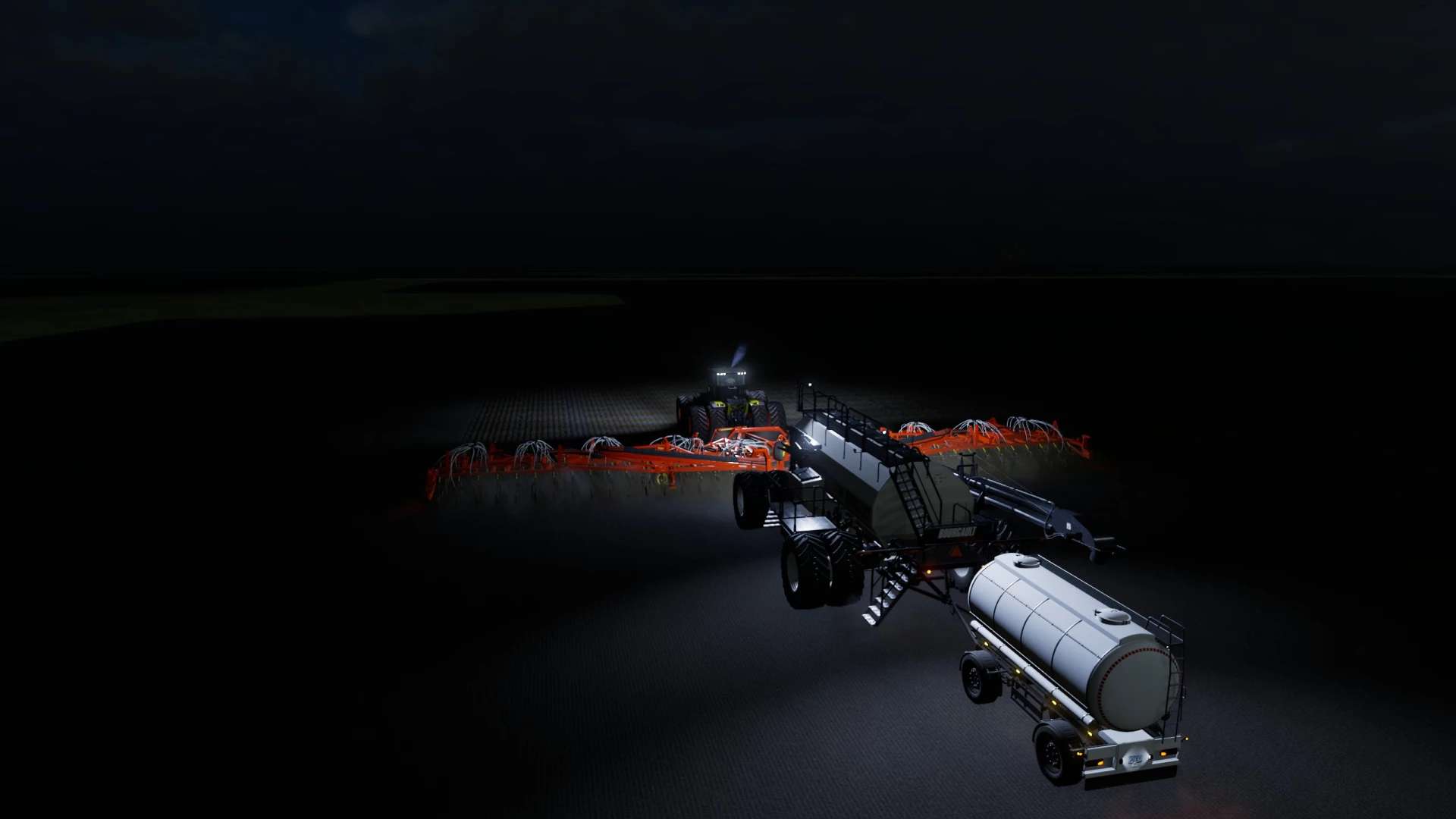 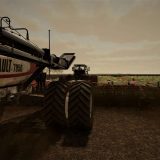 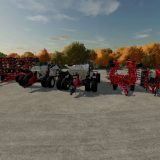 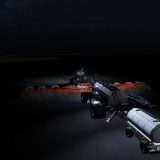 So Danster did a more complete conversion of the pack I was working on, he was able to fix the big drill.
so I took his pack and added Bourgault’s AIR PLANTER technology to both drills, plus I added liquid fertilizer compatibility, which does work with fertilizer tank mods that are already out, it will work best with Forward ag’s liquid carts once they release the fs22 version. also added seed only tank option to carts and added proper bolt on duals on the air carts with wide MITAS tires.